This week we learned how to breathe new life into an aging Windows Mobile 6.x device, use filters in Photoshop, backup and move VirtualBox machines, use the BitDefender Rescue CD to clean an infected PC, and had fun setting up a pirates theme on our computers.

Do you love using the Faenza icon set on your Ubuntu system but feel that there are a few much needed icons missing (or you desire a different version of a particular icon)? Then you may want to take a look at the Faenza Variants icon pack. The icons are available in the following sizes: 16px, 22px, 32px, 48px and scalable sizes.

Another week with extra link goodness to help keep you on top of the news.

Geek Video of the Week

Watch as our two friends debate back and forth about the early adoption of new technology through multiple time periods (Stone Age to the far future). Will our reluctant friend finally succumb to the temptation? 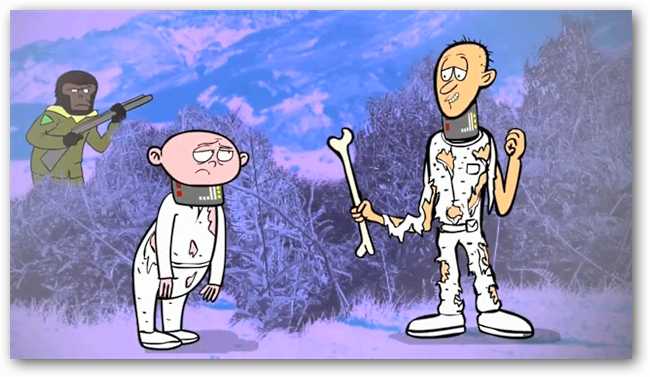 See the great answers to these questions from Super User.

Look through our hottest articles from this past week at How-To Geek.

One Year Ago on How-To Geek

Enjoy reading through these awesome articles from one year ago.

That wraps things up here for this week. Regardless of the weather wherever you may be, we hope that you have an opportunity to get outside and have some fun! Remember to keep sending those great tips in to us at [email protected]. 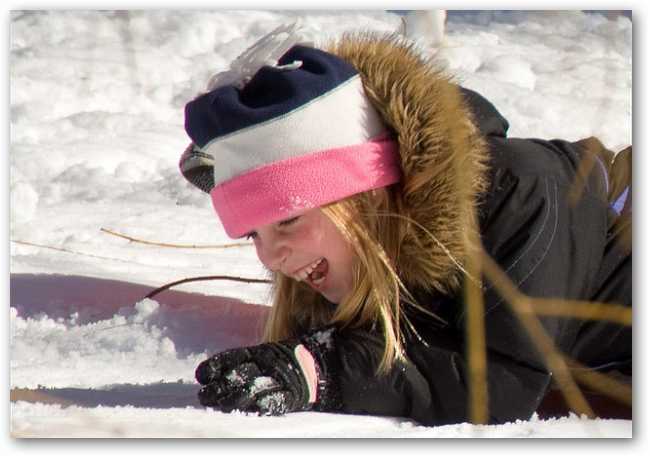 Photo by Tony the Misfit.

Related posts about Week in Geek