This week we learned how to use a PC to stay entertained while traveling for the holidays, create quality photo prints with free software, share links between any browser and any smartphone, create perfect Christmas photos using How-To Geek’s 10 best how-to photo guides, and had fun decorating Firefox with a collection of Holiday 2010 Personas themes.

Geek Video of the Week

This week we have a double dose of geeky video goodness for you with the original Mac vs PC video and the trailer for the sequel. 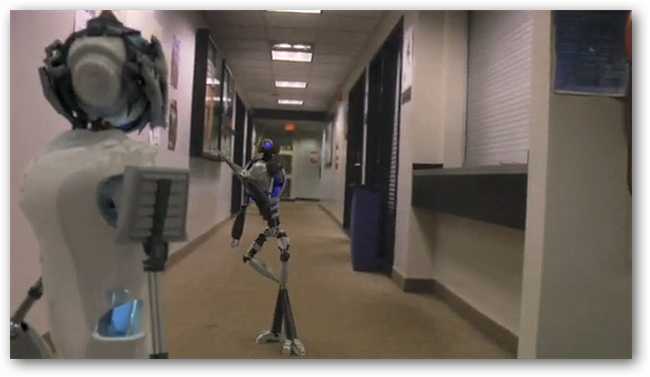 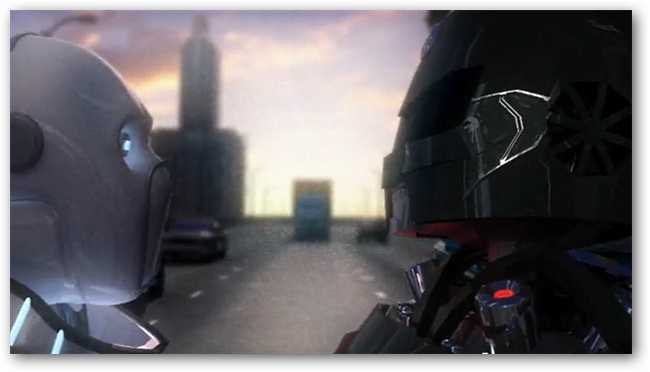 Enjoy looking through this week’s batch of popular questions and answers from Super User.

Have you had a super busy week while preparing for the holiday weekend? Then here is your chance to get caught up on your reading with our five hottest articles for the week.

One Year Ago on How-To Geek

Here are more great articles from one year ago for you to read and enjoy during the holiday break.

That “wraps” things up for this week and we hope that everyone enjoys the rest of their holiday break! Found a great tip during the break? Then be sure to send it in to us at [email protected]. 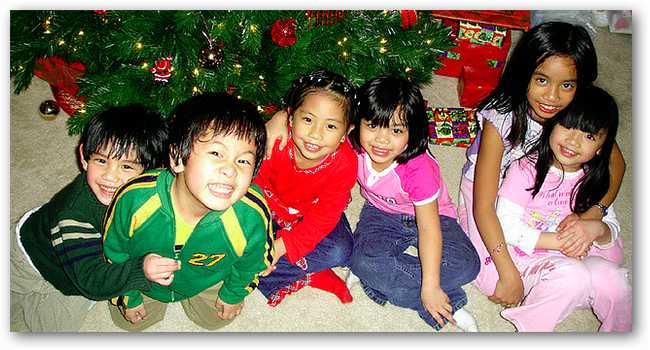 Related posts about Week in Geek