I use PulseAudio to send sound over the LAN to an audio server.

When playing any Flash media in Firefox or Chrome, the sound flutters, as if the volume were going up and down every second. The problem does not exhibit with any other software, and I think it's specific to how Flash interacts with my sound set up.

How do I get Flash to play nice with the PulseAudio network sound server?

I have discovered that I can stop the sound fluttering if I follow these steps:

After this, the PulseAudio server automatically respawns, and the sound in the Flash video is perfect.

The problem now, though, is that I have to do this every time I start a Flash video. This is obviously not desireable. So, the question is, how do I make whatever it is that makes the sound work when I go through these steps stick so that I don't have to do them?

Also, I've uploaded some PulseAudio log output to Pastebin, taken while attempting to play a Flash video, if that helps.

I've tried to get logging details from Flash, but despite installing and enabling Flash for debugging, it has not generated any ouput at all.

I have uploaded an example video of the problem onto Youtube. In the video you can see the opening of a Ted Talk video, and the sound flutters as it plays. The video also stutters while playing back. 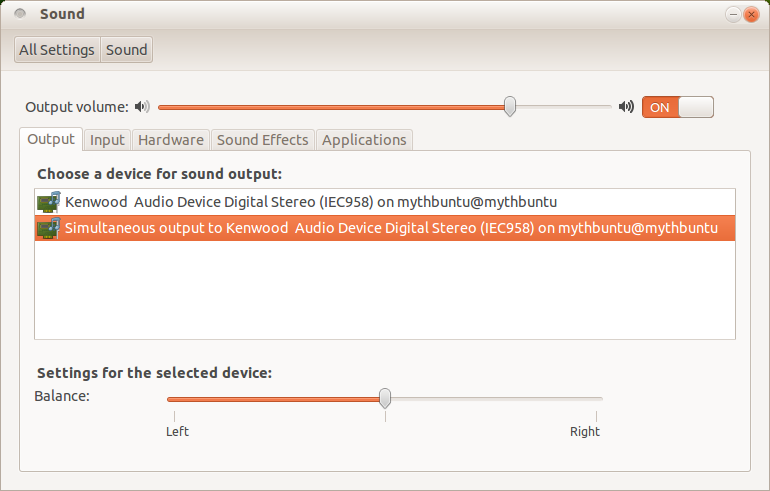