Does a router have a receiving range?

So my dad bought a TP-Link router (Model No. TL-WA7510N) which apparently has a transmitting range of 1km; and he believes that it also has a receiving range of 1km.

So he's arguing with me that the router (which is a trans-receiver) can communicate with any device in the range of 1km whether or not that device has a transmitting range of 1km.

To put it graphically:

So here's the problem:

According to my dad the two devices can talk to each other. He says that the first device has a transmitting and a receiving range of 1km which means that it can both send data to devices 1km away and receive data from devices 1km away.

To me this makes no sense. If the second device can only send data to devices 100m away then how can the first device catch the transmission?

He further argues that for bidirectional communication both the sender and the reciver should have overlapping areas of transmission: 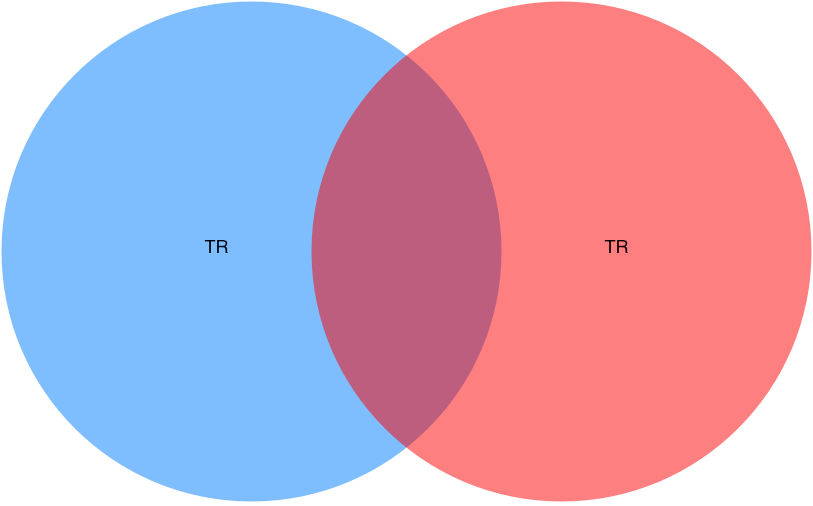 According to him if two devices have an overlapping area of transmission then they can communicate. Here neither device has enough transmission power to reach the other. However they have enough receiving power to capture the transmission.

Obviously this makes absolutely no sense to me. How can a device sense a transmission which hasn't even reached it yet and go out, capture it and bring it back it. To me a trans-receiver only has a transmission power. It has zero receiving power.

Hence for two devices to be able to communicate bidirectionally, the diagram should look like: 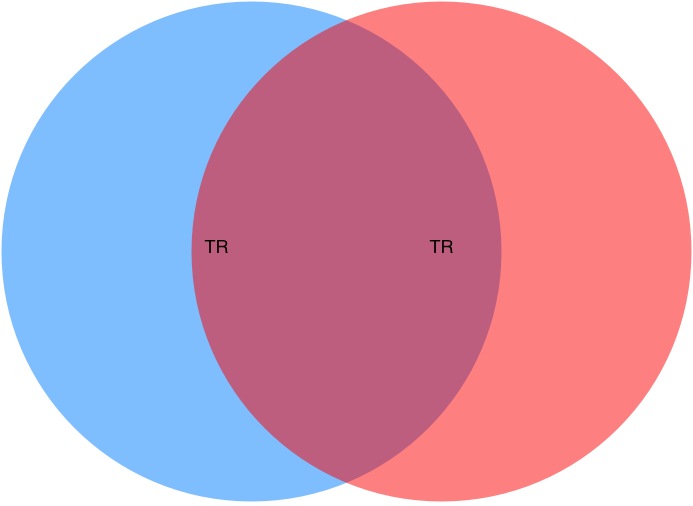 Hence, from my point of view, both the devices should have a transmission range far enough to reach the other for bidirectional communication to be possible; but no matter how much I try to explain to my dad he adamantly disagrees.

So, to put an end to this debate once and for all, who is correct? Is there even such a thing as a receiving range? Can a device fetch a transmission that would otherwise never reach it? I would like a canonical answer on this.